Louisville Tile, which was founded in 1955 and has grown into a four-generation family-owned business that spans 13 cities in six states, was named to the 2022 Fast 50 list, which ranks the fastest-growing private companies in our region. In this video, Louisville Business First Publisher Lisa Benson talks with Matthew Saltzman, CEO, about his role, and what has been driving Louisville Tile’s continued growth. 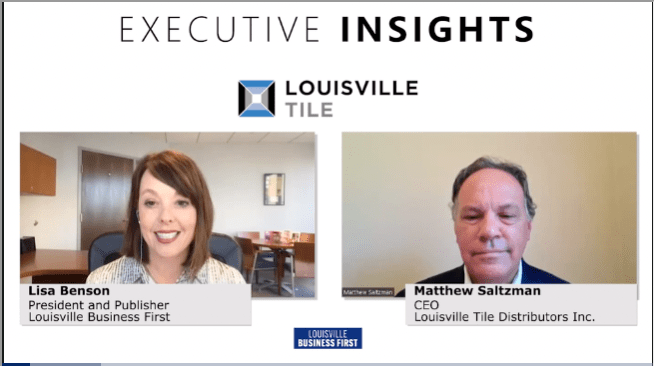 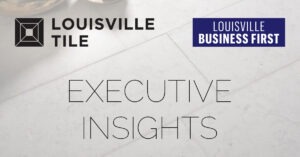 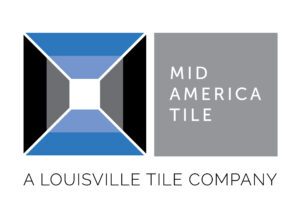 Matt Saltzman Interview One to One with NTCA’s Bart Bettiga